Dedicated  to  the  expanding

appreciation  of  the  immortal

and  his  indelible  fans  worldwide.

T U P A C   U n s e e n: is comprised of thirty-six portrait photographs Levinson made in 1993 and thirty-six original Artworks (one of each portrait, completed in 2014) each one an individual homage

to Tupac, for a total of seventy-two original works,

only a half dozen of which have been published. 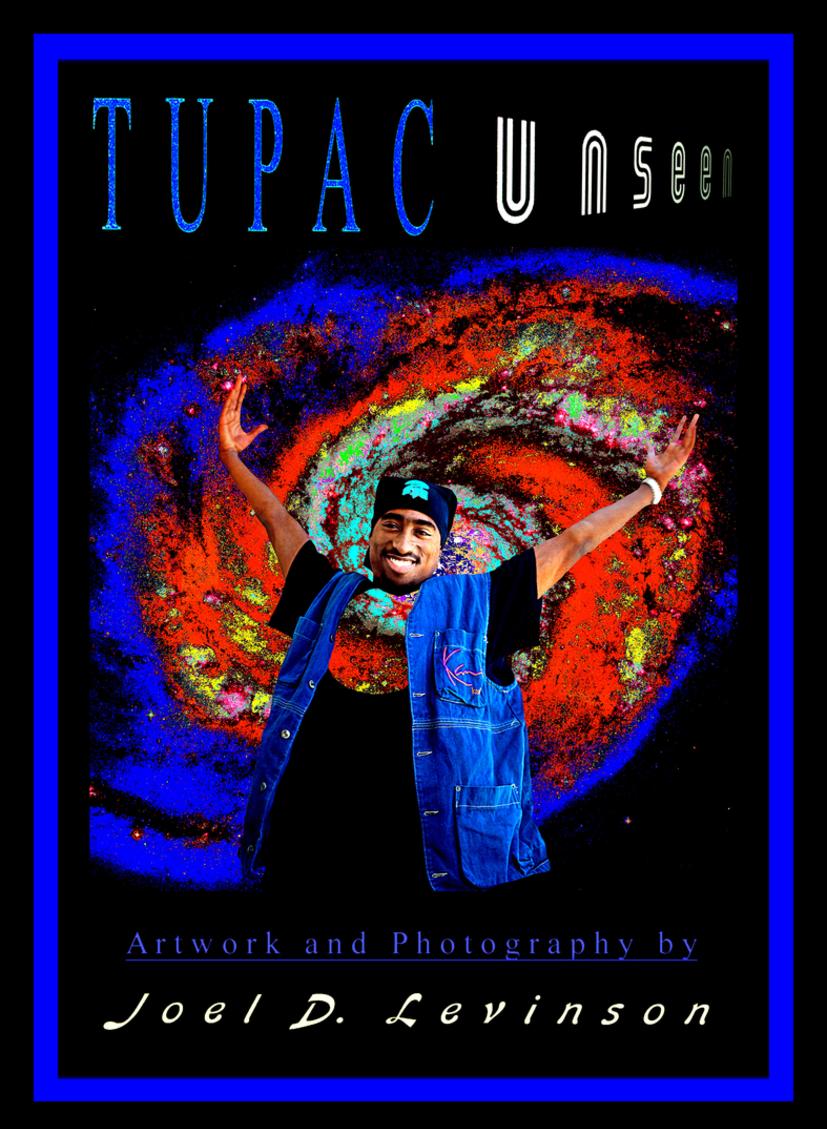